News
How to fight a flu epidemic 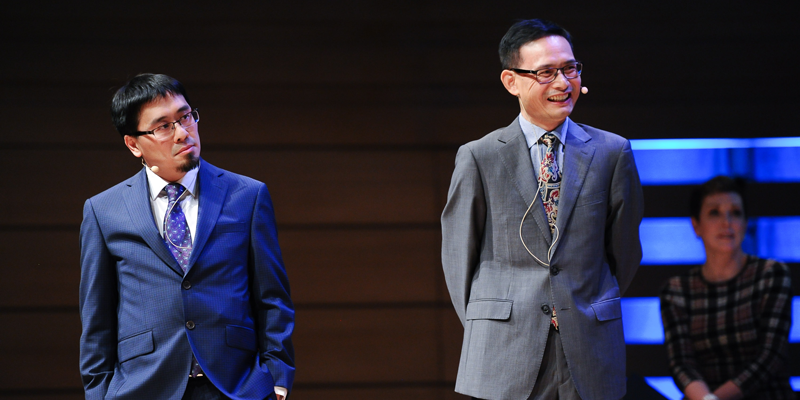 Influenza is not a cold or a stomach virus.

Influenza can mean a fever for days, fatigue for a month and a cough even longer. For some people – particularly high-risk populations like babies, pregnant women and the elderly – there can be complications like pneumonia and respiratory failure. Those with underlying heart or lung disease can face COPD or heart attack. More than 12,000 are hospitalized every year because of influenza and about 3,500 Canadians die of it.

Thankfully, there’s the flu shot. When you get your vaccine to immunize against the flu, you’re protecting not only yourself, but the entire community. And contrary to what some people believe, you can’t get the flu from the flu shot because it’s inactive. If you happen to get sick shortly after your shot, you were likely exposed to a virus beforehand. It makes sense. Most people don’t get the flu shot until cold and flu season has begun.

Each year, scientists watch outbreaks in the southern hemisphere to predict which strains of the flu will hit us here at home. Then they develop the vaccine accordingly. Now, St. Michael’s researchers are helping make vaccines even more precise by using artificial intelligence to track and predict those outbreaks.

Our scientists are also working relentlessly to find new ways to fight influenza. In 2017, Drs. Warren Lee and Xiao-Yan Wen won Angels Den’s top prize for their Flu Fighters research, which uses zebrafish to screen thousands of compounds, searching for the ones that can prevent serious complications and death in flu patients. Just two years later, they have a patent pending. “It’s a treatment, not a vaccine,” says Dr. Wen. “Flu causes death mainly due to the host response. So if we suppress the response, we can control the mortality. This is not for the milder symptoms but for the major ones that result in organ failure.  Once developed, this drug would be very valuable in saving lives in a long predicted pandemic flu in the future.”

St. Michael’s scientists will stop at nothing to protect us from influenza. We can do our part by getting a flu shot that will protect ourselves, our families, our co-workers and the entire community.